Put on your running shoes and join us for London’s favourite Ealing Half marathon – Voted the UK’s best half marathon three years in a row.

The 6th Ealing Half Marathon took place on 24th Sep 2017 – raising over a spectacular £1 million for charity since its inception.  It’s a fun and free annual spectator event that has taken place in London since 2012 on the streets of Ealing, West London.

Over the course of 2 (yes 2) days – the streets of West London will come alive with tens of thousands of runners and spectators – culminating in the main run on the Sunday. 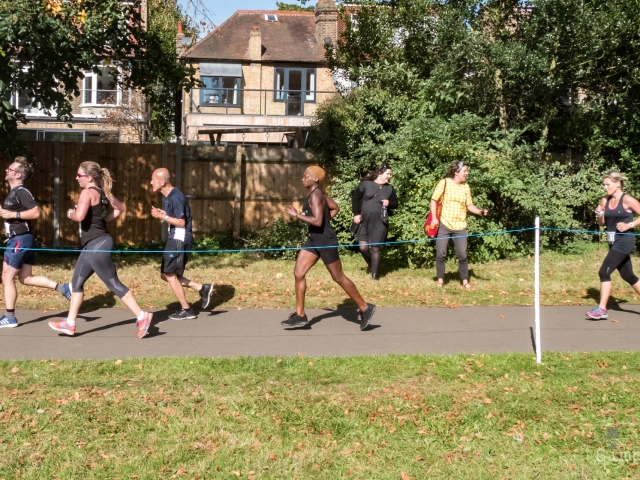 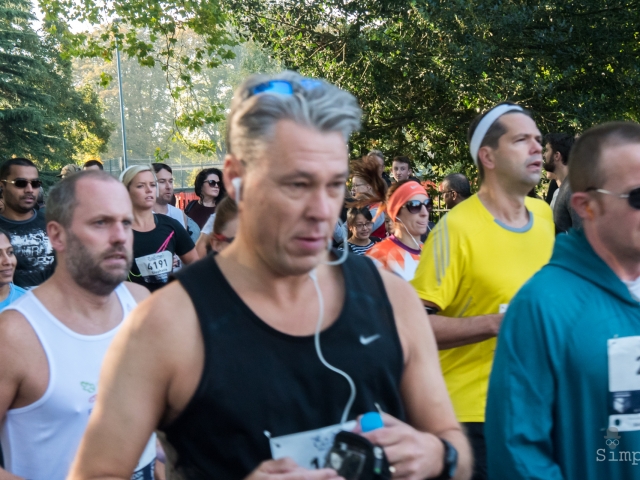 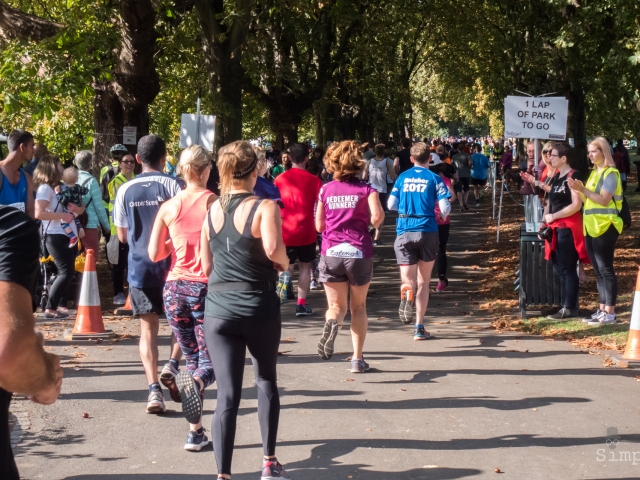 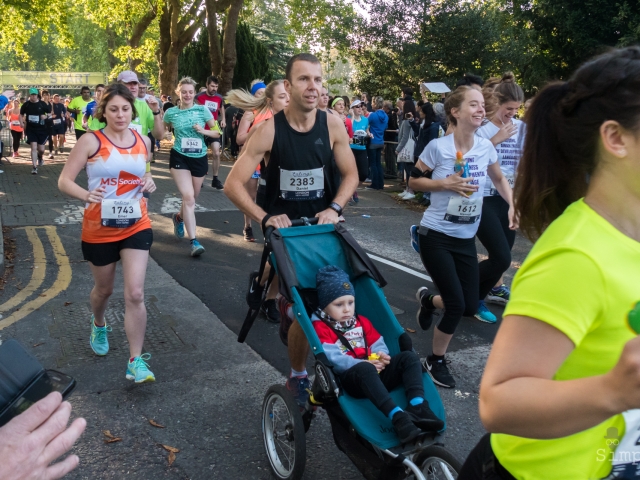 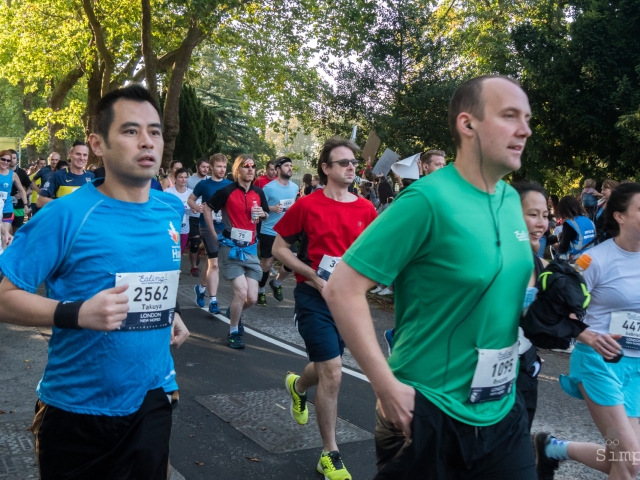 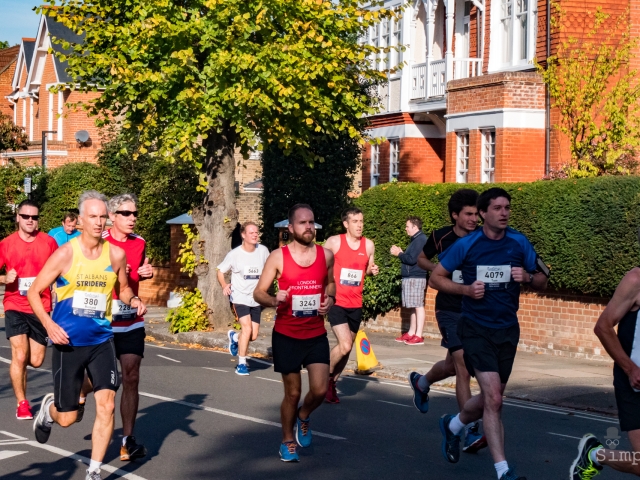 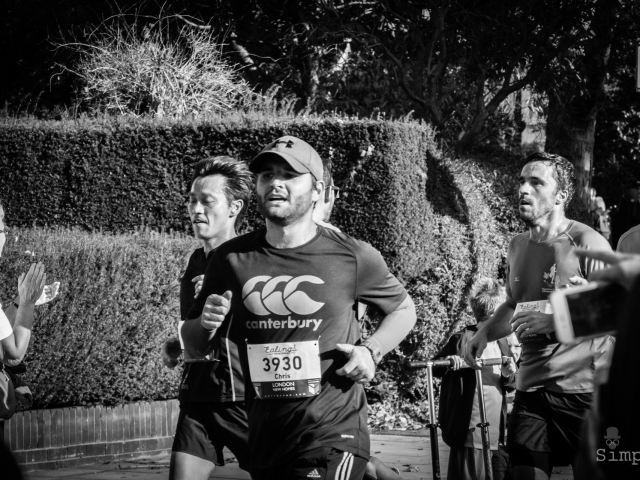 So, When is the London Ealing Half Marathon?

This years programme sees another 2 day event,  with the kids Ealing Mini Mile run taking place on Saturday, followed by the main run on the Sunday.

Many of the runners choose to retire to a number of local Ealing pubs for refreshments, refuelling and recuperation following the event.