The 8th Ealing Half Marathon took place on 29th Sep 2019 – spectacularly raising over £2 million for charity since its inception. It’s a fun and free annual spectator event that has taken place in London since 2012 on the humbled streets of Ealing, West London.

The streets of West London came alive with tens of thousands of runners and spectators for the race event on Sunday. 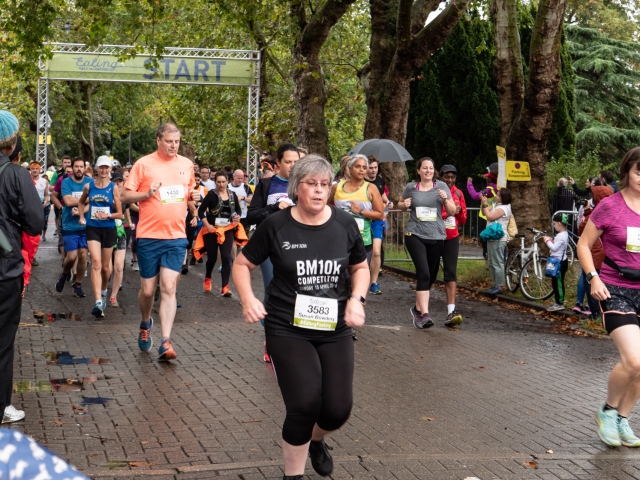 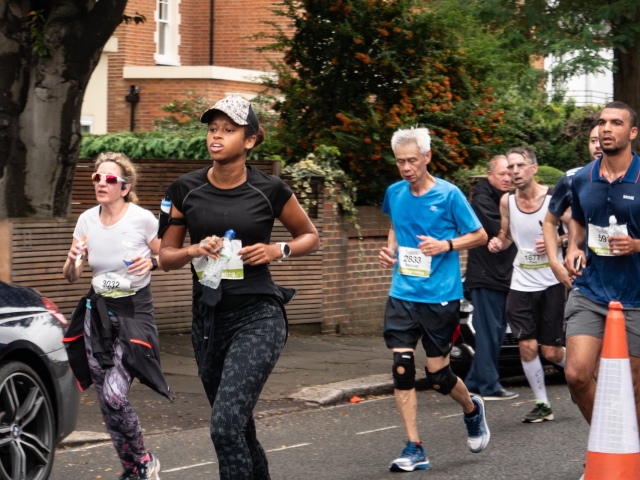 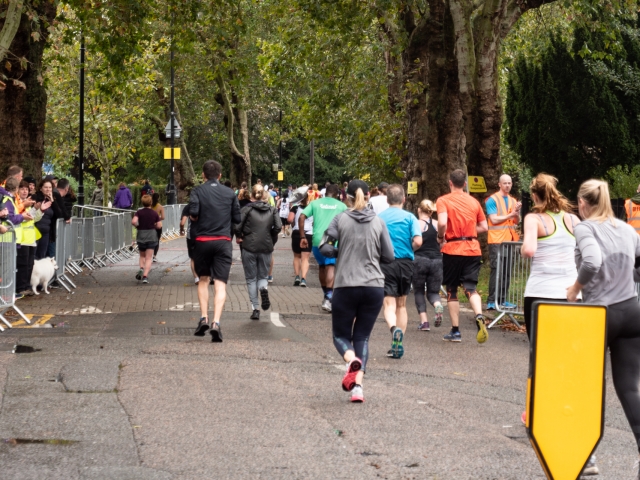 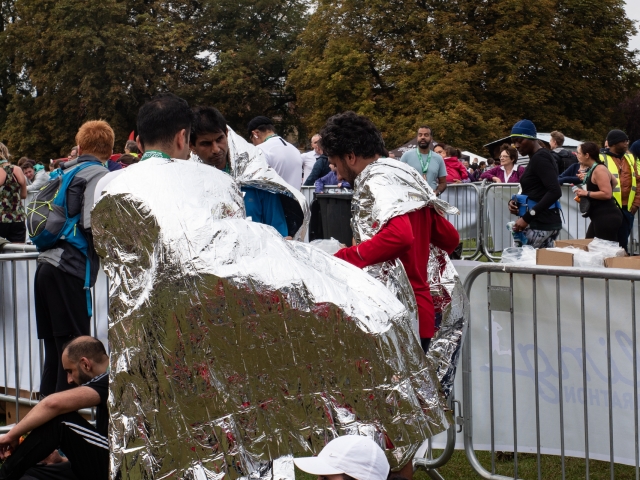 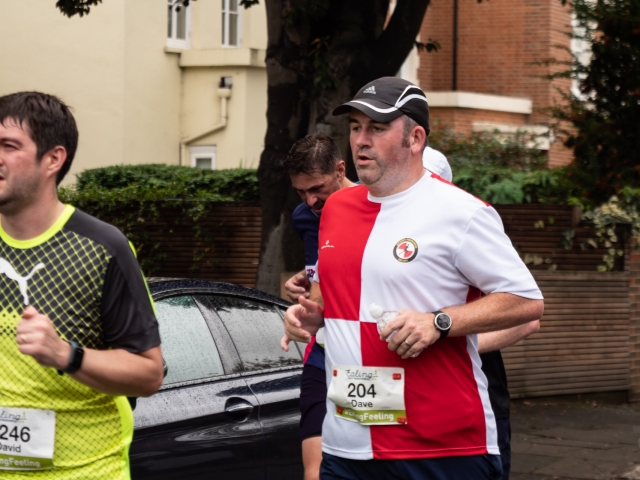 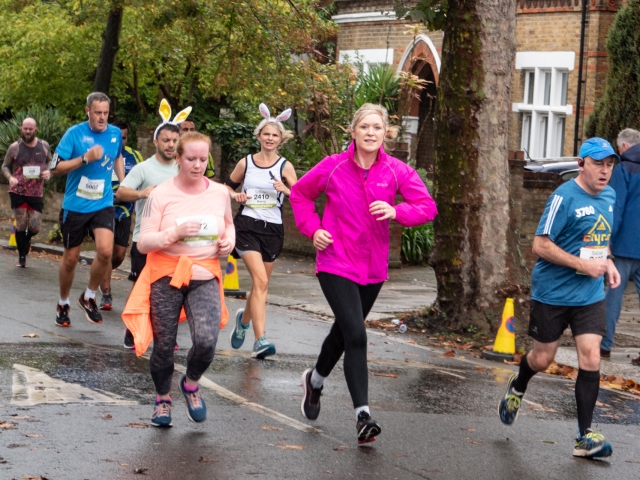 The marathon is for everybody. It boasts a diverse clientele and attracts runners from around the globe. Over 25 different countries were represented in the 2019 run. And just for fun – there is a Kids – ‘Ealing Mini Mile’ run which takes place on the Saturday.

So, When is the London Ealing Half Marathon 2019? 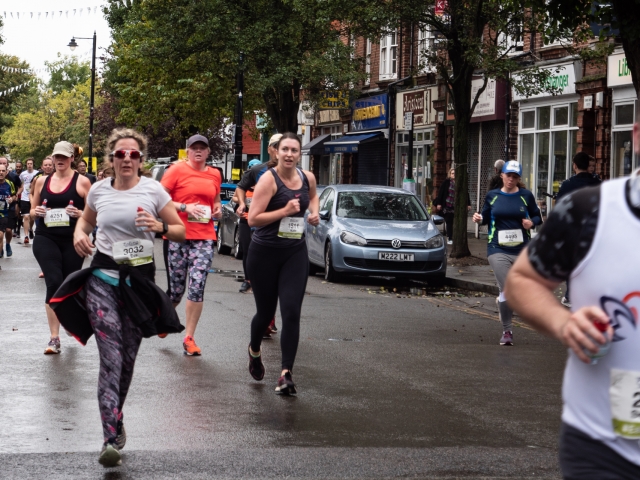 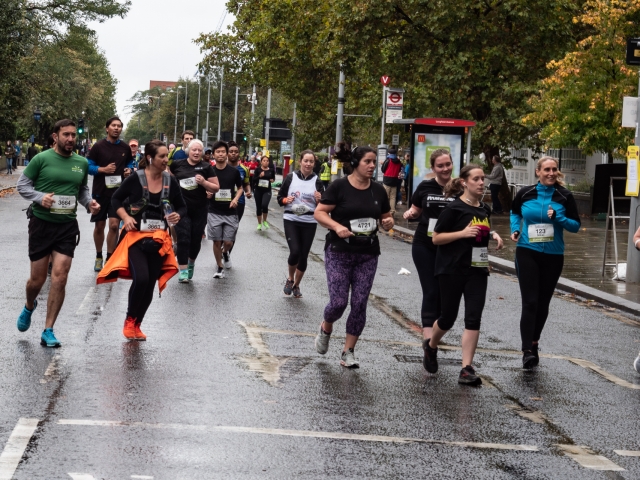 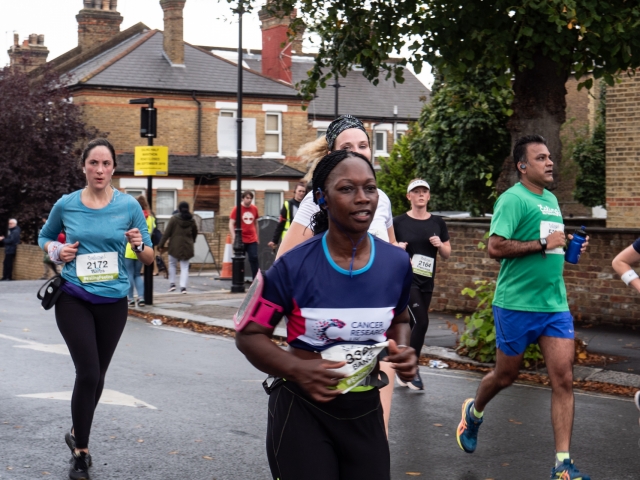 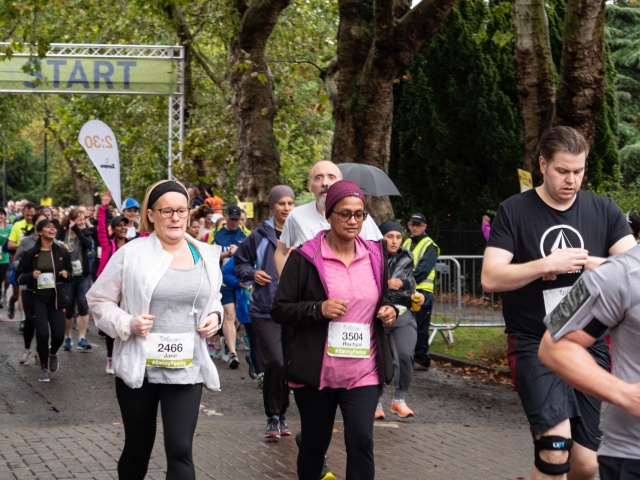 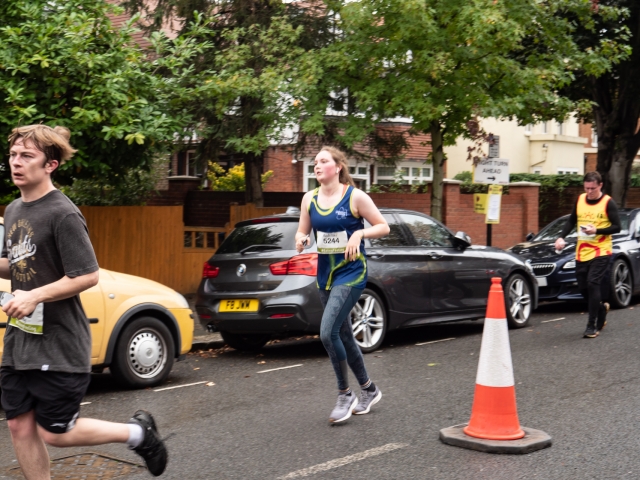 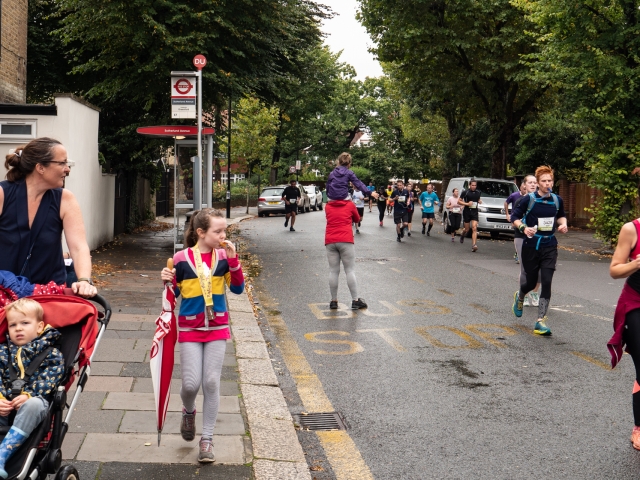 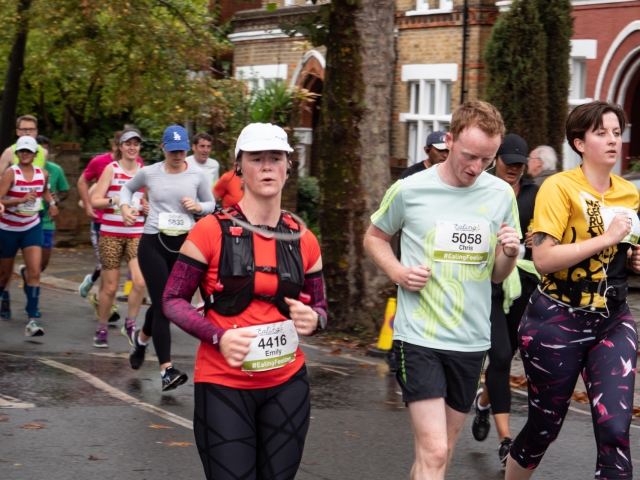 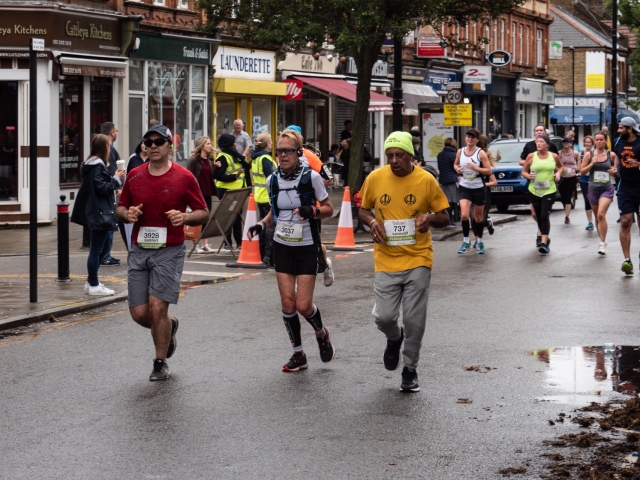 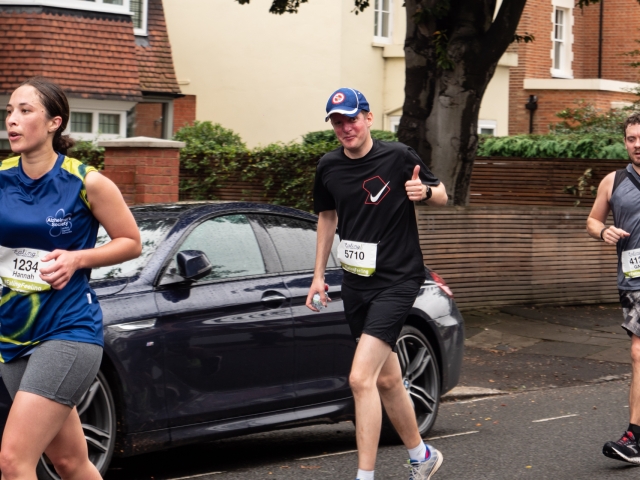