The set includes the bonus jam session style “I’ll Be A Hippy Til I Die”.

“In the Summertime” first released in 1970 became a world-wide hit selling over 10 million copies and reaching number one in the music charts of 20 countries. 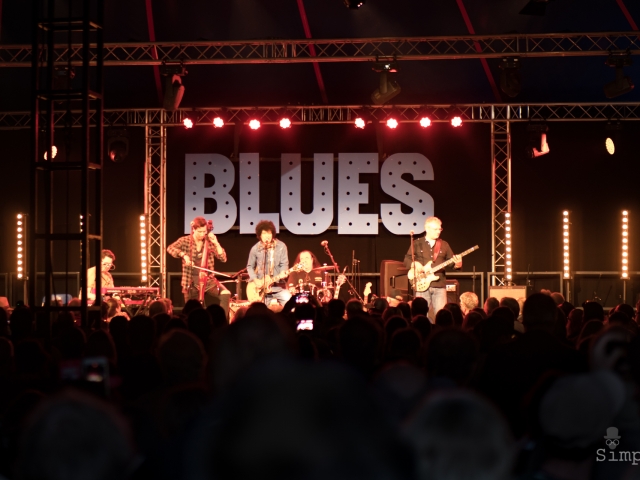 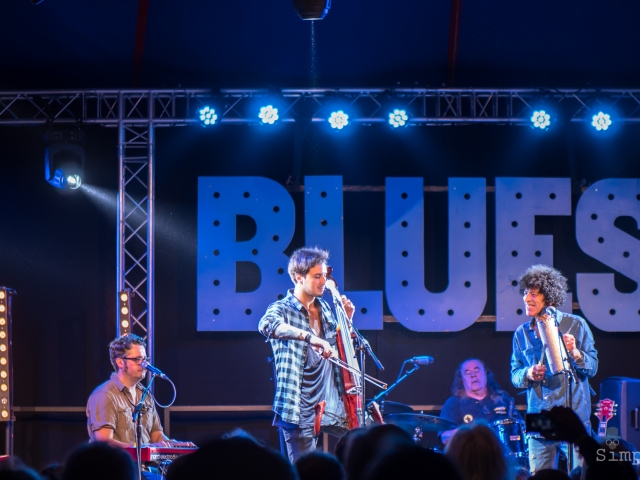 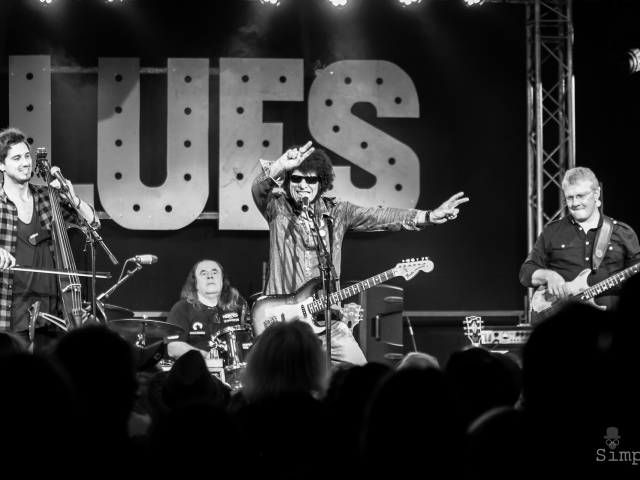 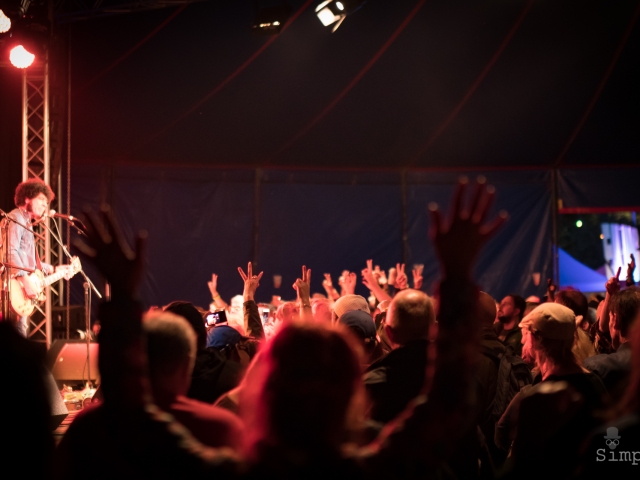 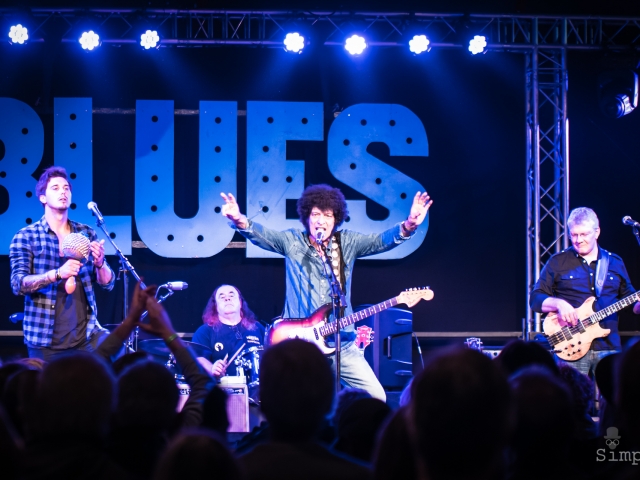 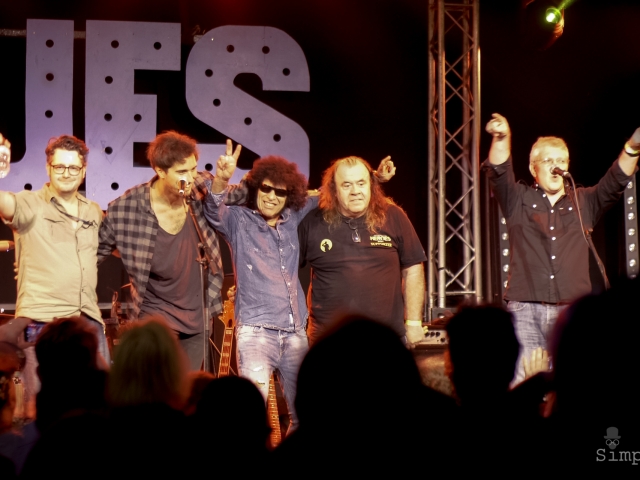